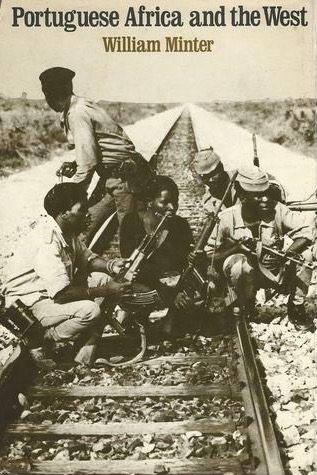 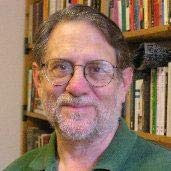 O AUTOR / The author:
William Minter is the editor of AfricaFocus Bulletin (http://www.africafocus.org). He has been a writer, researcher, and activist since the mid-1960s, focusing particularly on southern Africa and international issues. He studied at the University of Ibadan in Nigeria in 1961-62 and taught in Tanzania and Mozambique at the secondary school of the Mozambique Liberation Front (FRELIMO) in 1966-68 and 1974-76. He holds a Ph.D. in sociology and a certificate in African studies from the University of Wisconsin at Madison.

Minter worked as a writer, editor, and researcher at Africa News Service (now http://allafrica.com) in Durham, N.C. in 1973 and 1976-82. Based in Washington since 1982, he has combined personal research and writing with contract work for a number of organizations, including policy analysis, writing, and development of computer-mediated communication tools. This has included work for Africa Action and its predecessor organization, the Africa Policy Information Center (APIC), from 1992 through fall 2003, and for the affiliated Washington Office on Africa (WOA), from 1992 to 1997.